Cooler Master is on a releasing spree! Last week it released the Cooler Master MasterPulse MH320 and this week it has released two brand-new mice! Taking a look at the spec sheet, they look like they tick all the boxes. They boast a PMW-3360 sensor, multiple buttons and best of all a friendly price tag, so let's take a look at them and see how they hold up. 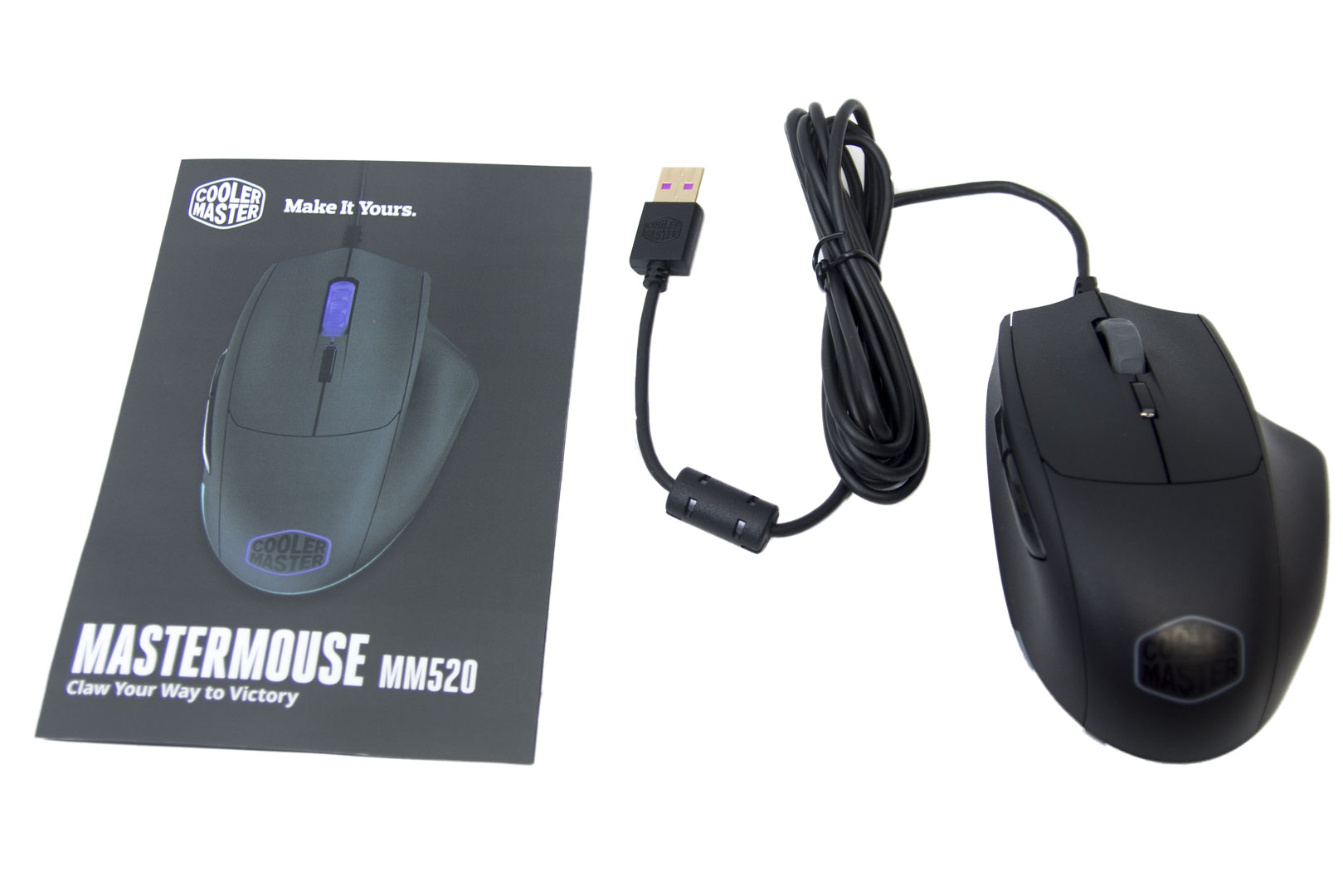 First, let's take a look at the MasterMouse MM520. Upon opening the packaging, there are only the basics; the mouse and a user guide. There really isn't any need for anything else though, especially at this price point. 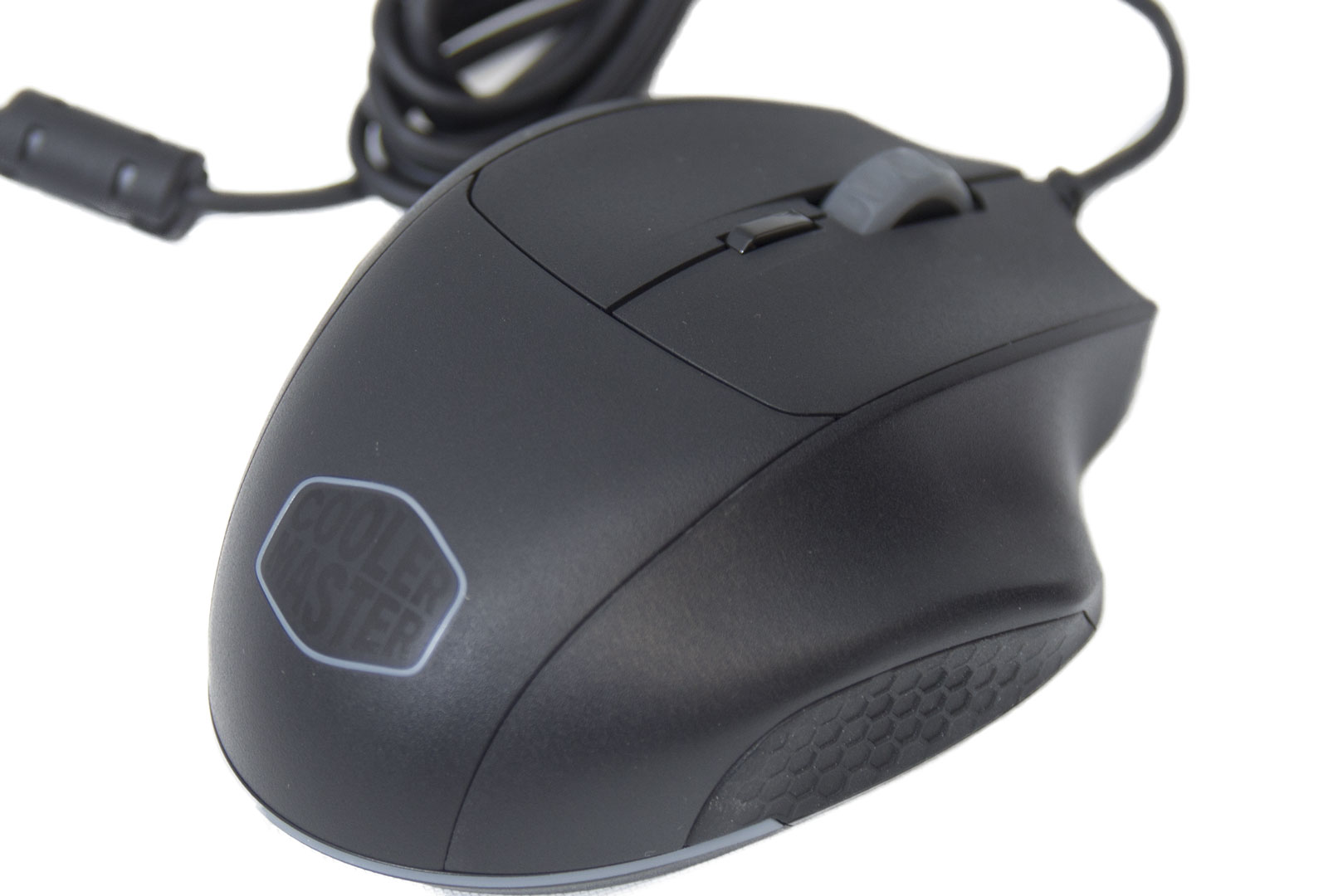 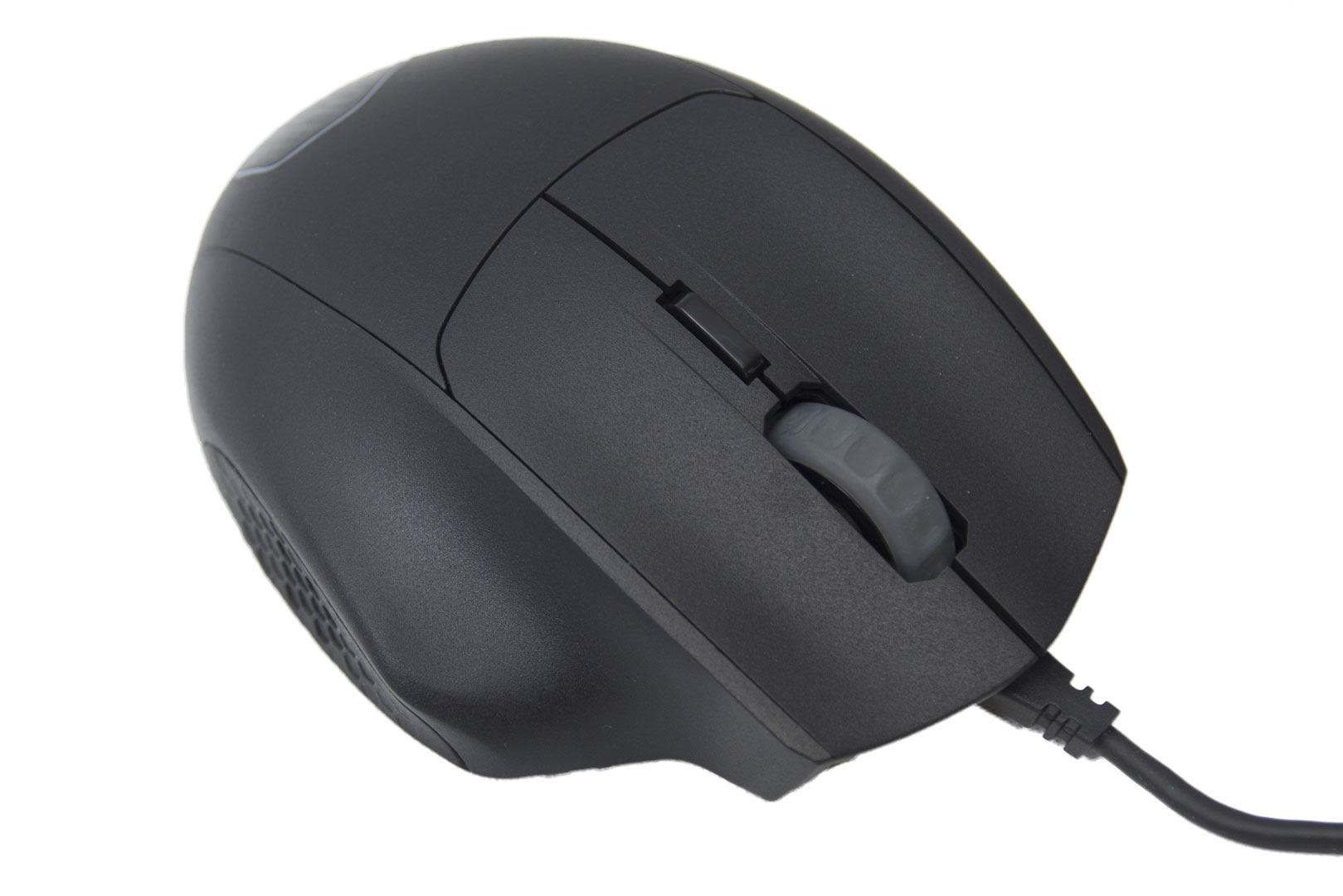 This mouse has been made to be used with a claw grip and it has been designed in such a way that claw and fingertip grip really are the best options for it.  I mostly use a palm grip and that was still comfortable, I just found my little finger had to be pressed against the rubber trim on the mouse more like you would with a claw grip. 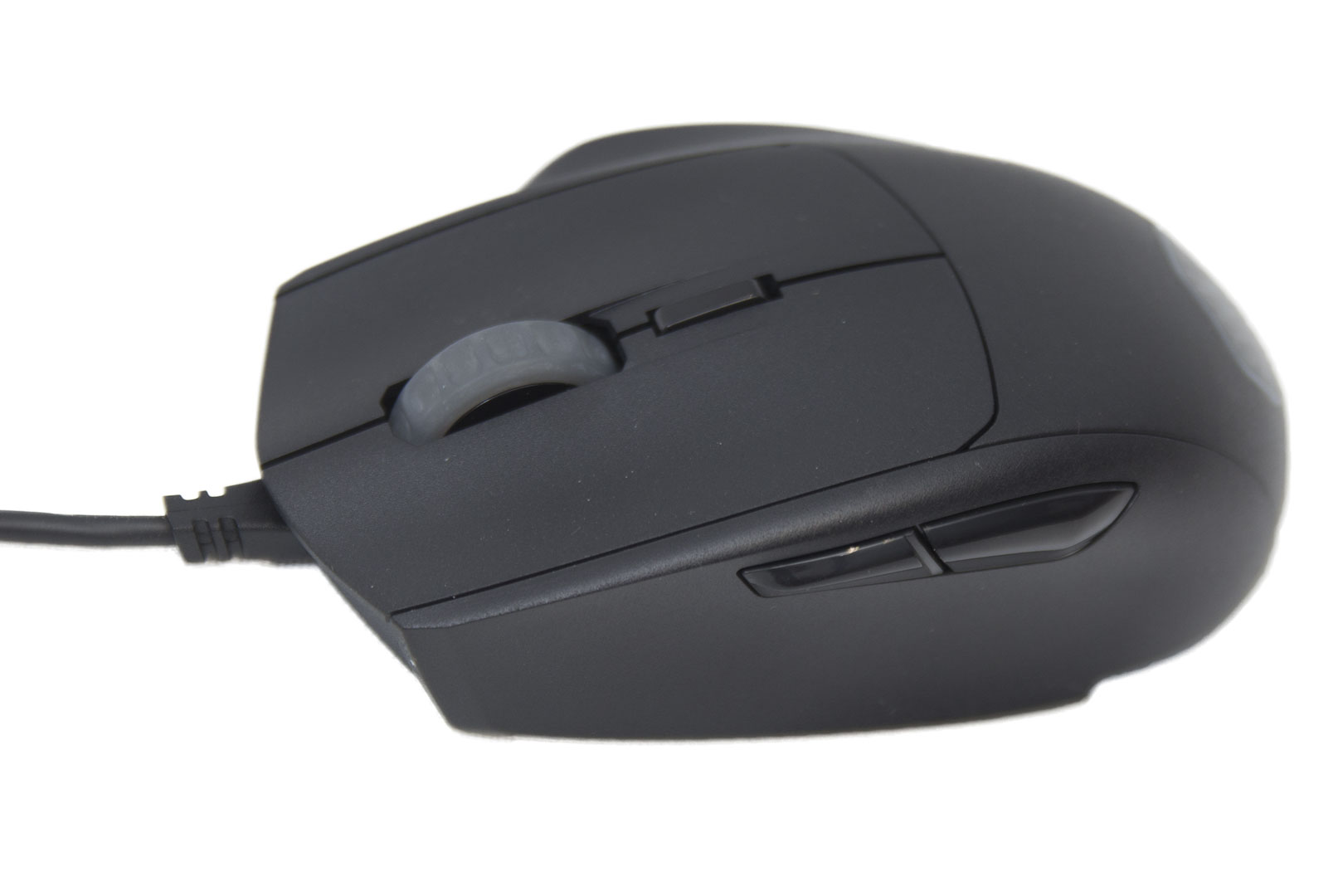 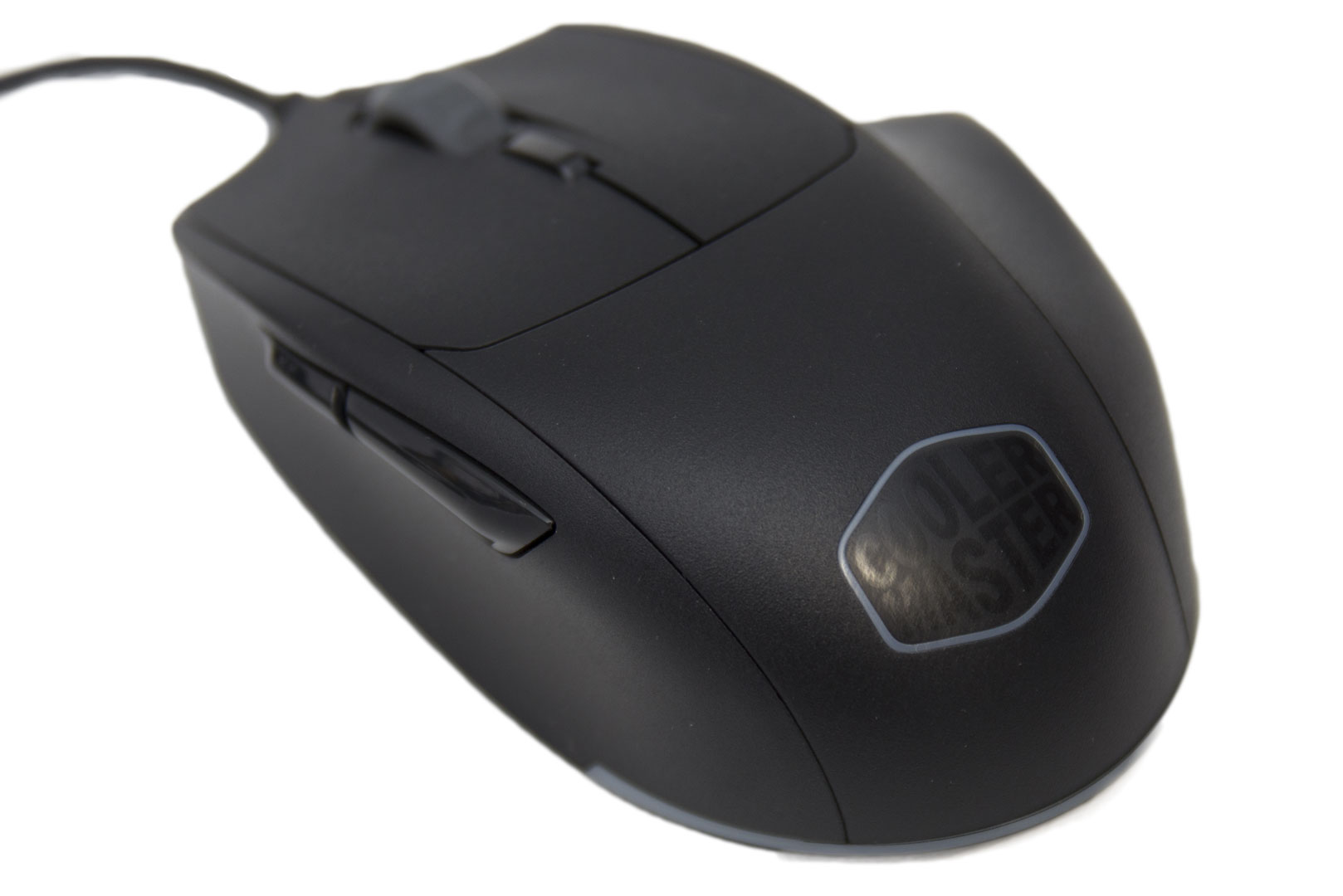 The mouse features the usual left and right mouse buttons, along with a scroll wheel, a DPI button directly behind that and two thumb buttons. All of the buttons are placed well and there were no problems reaching any of them. The Omron switches feel great to use, per usual, and there is a nice satisfying click to them all. 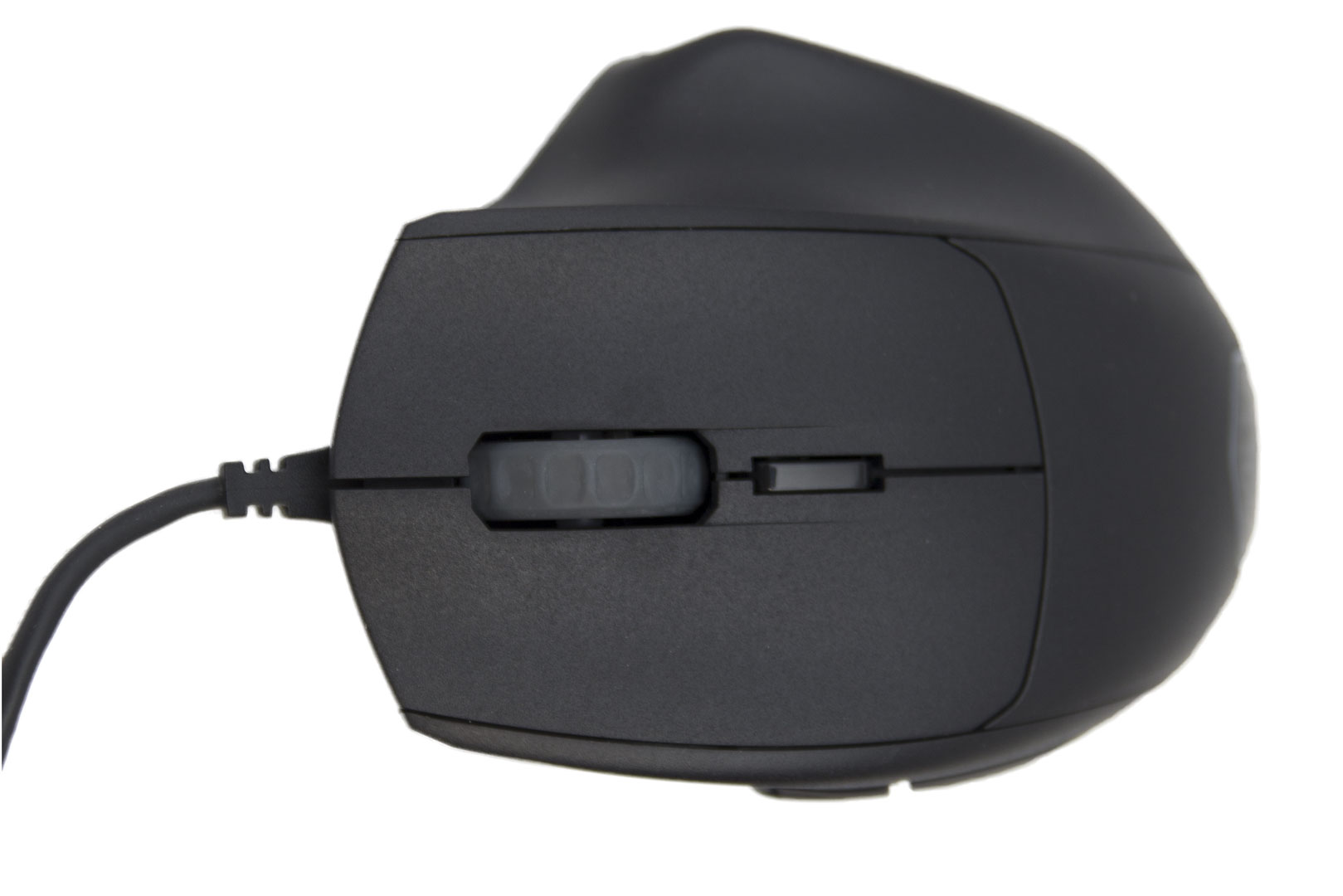 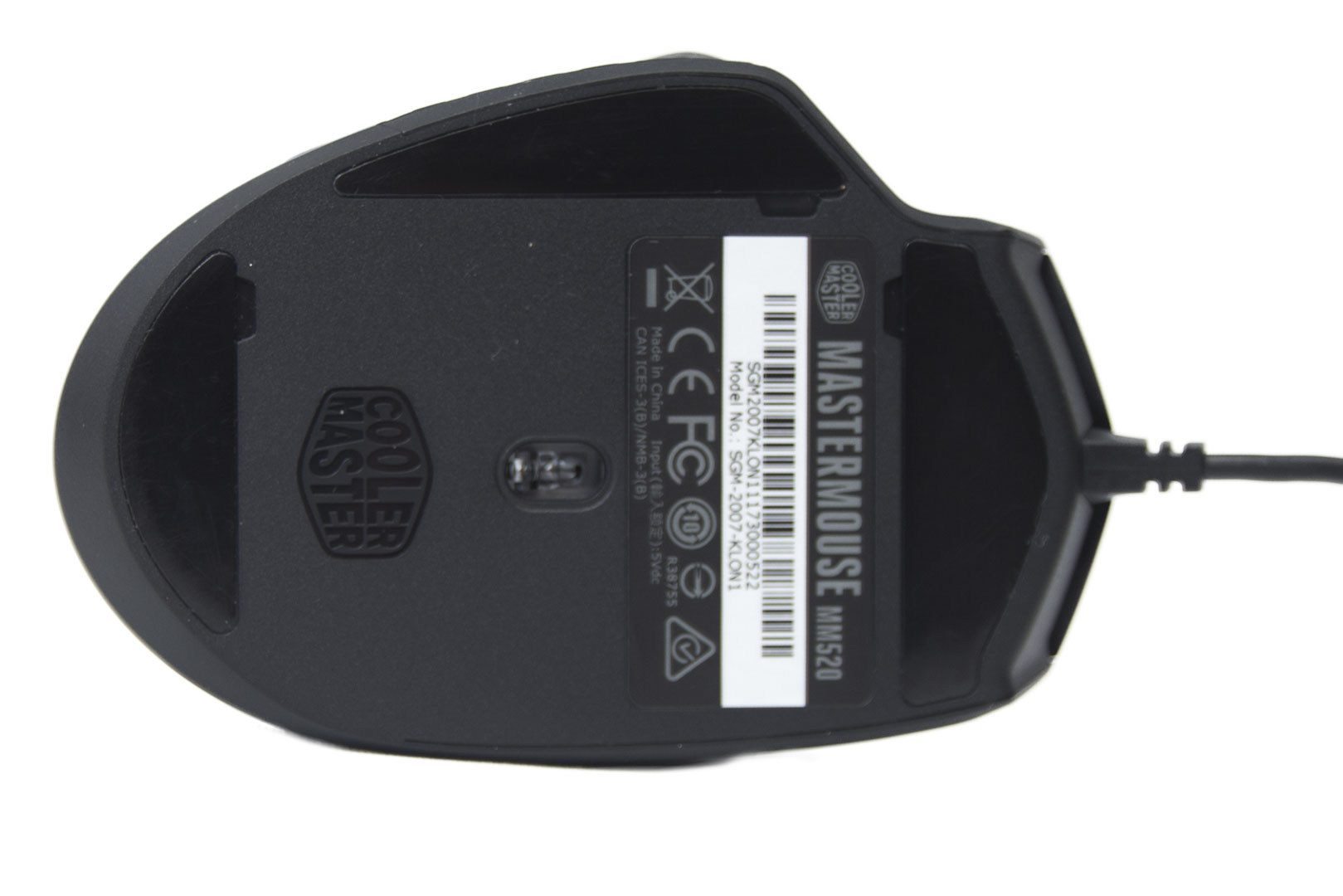 The MM520 weighs in at 101 grams without the cable and is made out of PBT plastic with a matte UV coating which gives it a slightly rough feel. If we look at the bottom of the mouse, there are three skates as well as the PMW-3360, which is a 12,000 DPI sensor with 1-1 input. That means there is no acceleration or prediction and whatever movements you make with the mouse, will be made on the screen. 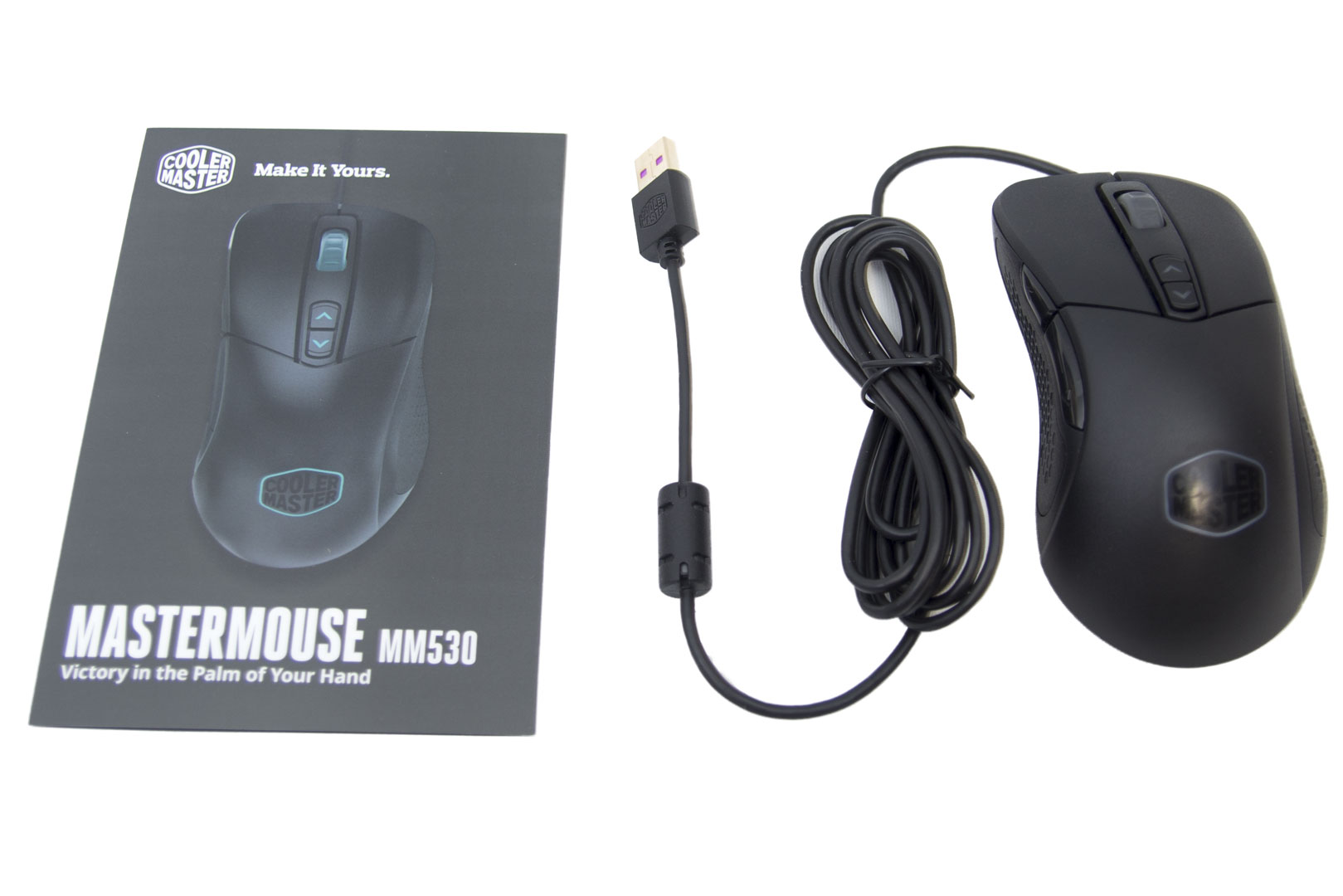 The MasterMouse MM530 shares very similar properties with the MM520. Inside the box, you get the mouse and a little guide, so exactly the same as before. 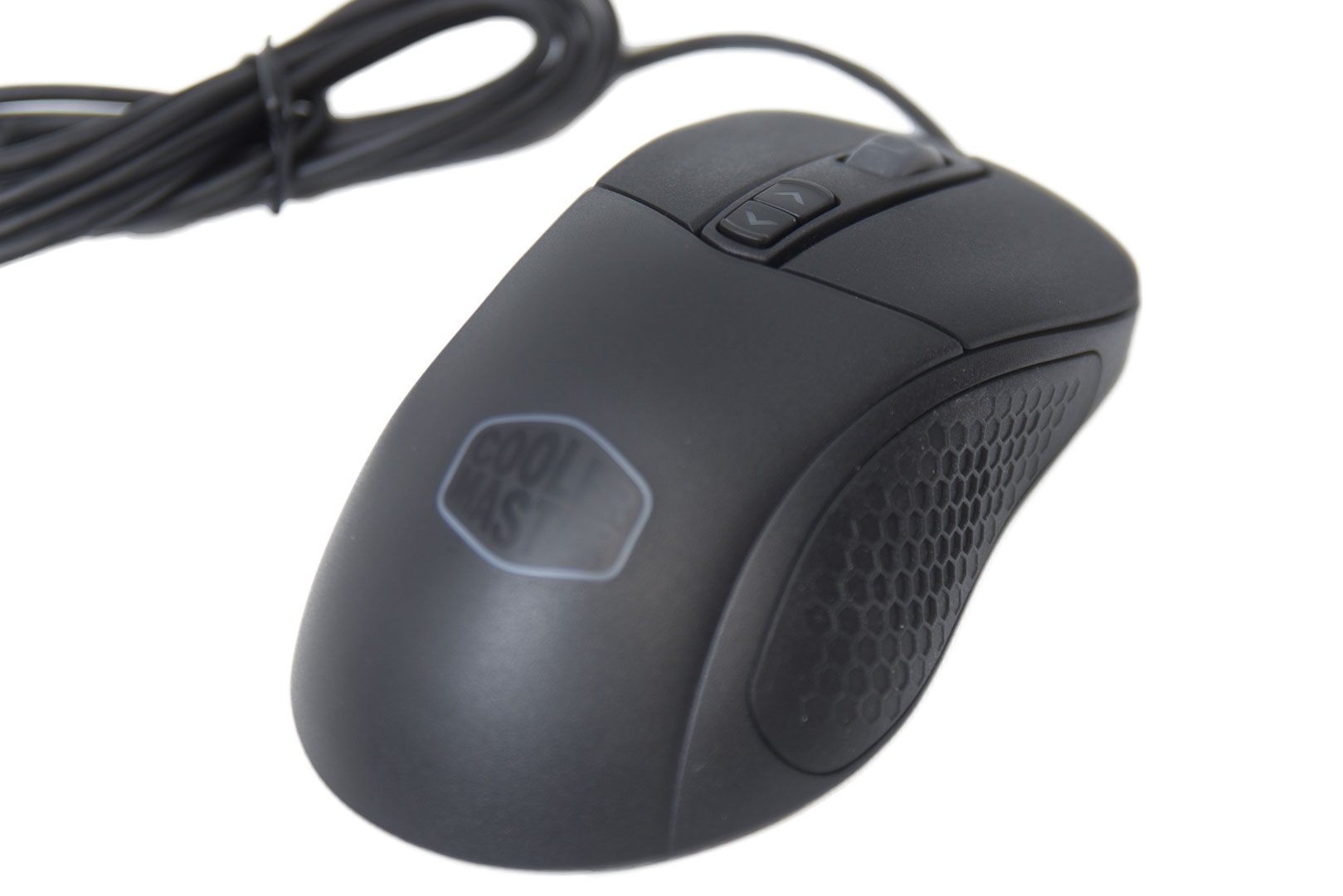 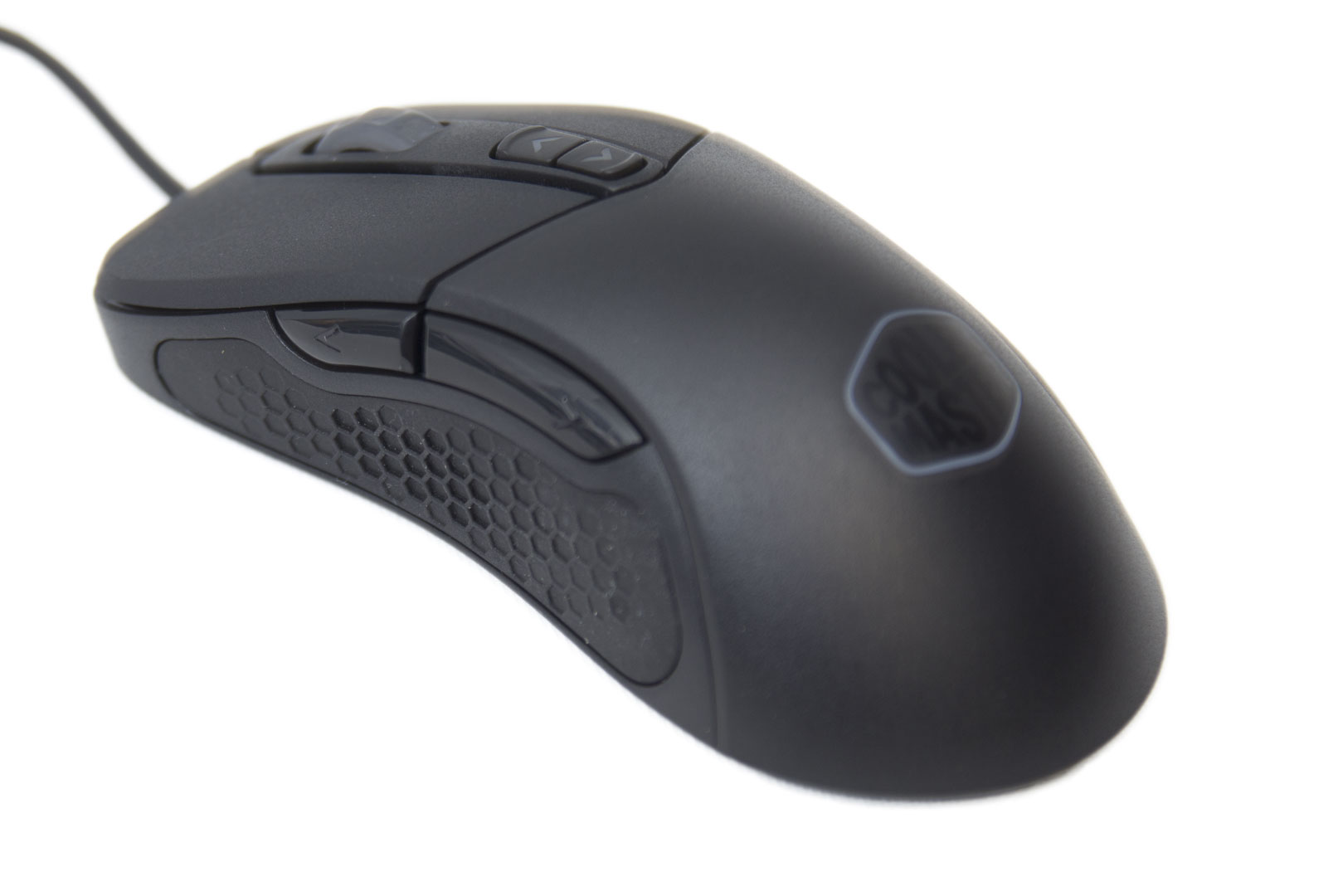 This time the mouse has been designed more towards the palm-grip user. This doesn't mean that claw and fingertip grip grips can't be used, but the mouse just isn't as geared towards this as the MM520. The MM530 is a lot thinner and doesn't feature the finger rest on the right-hand side. It has two rubber grips, one on the left and one on the right-hand side. The mouse also features two thumb buttons, which is very similar to the MM520. 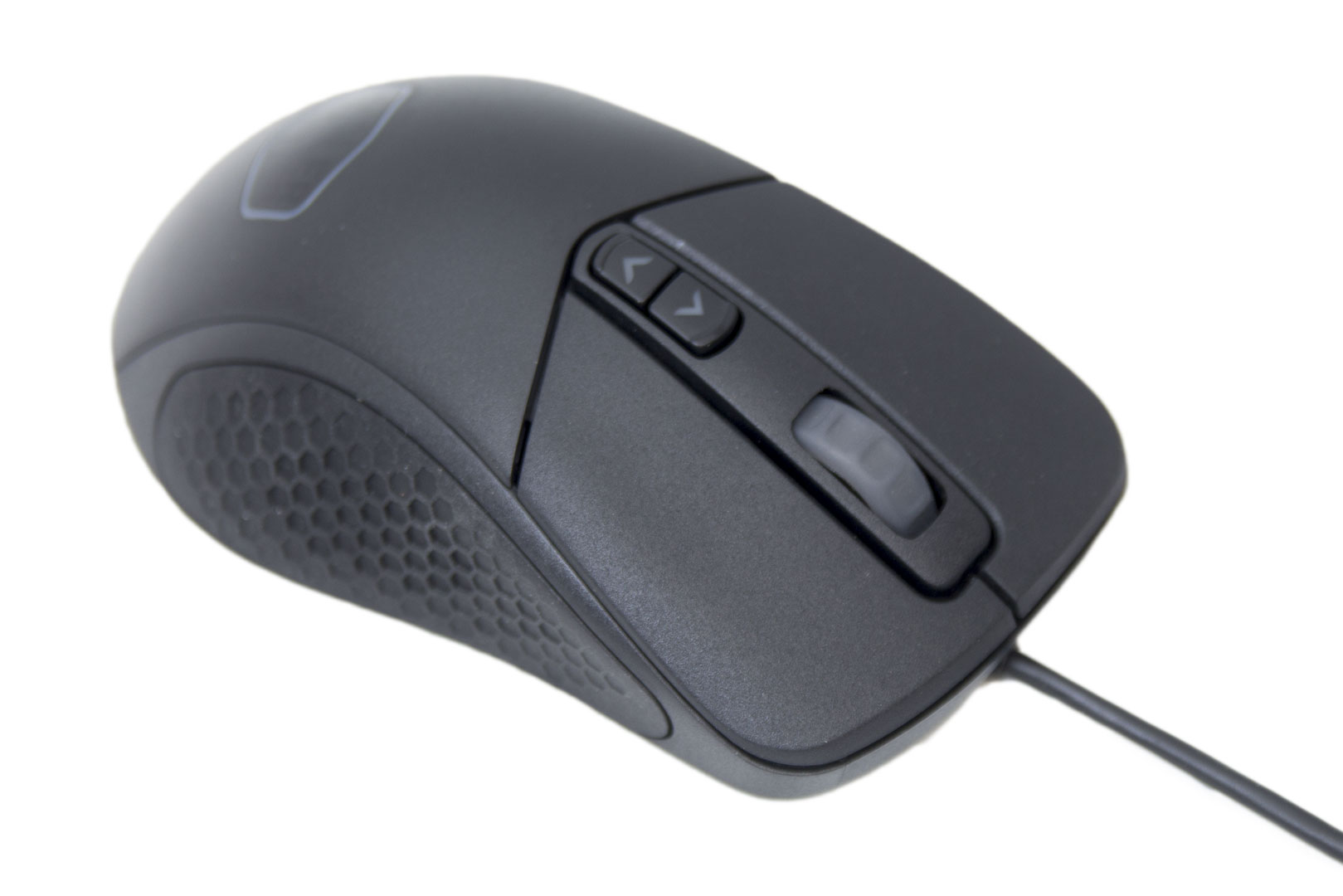 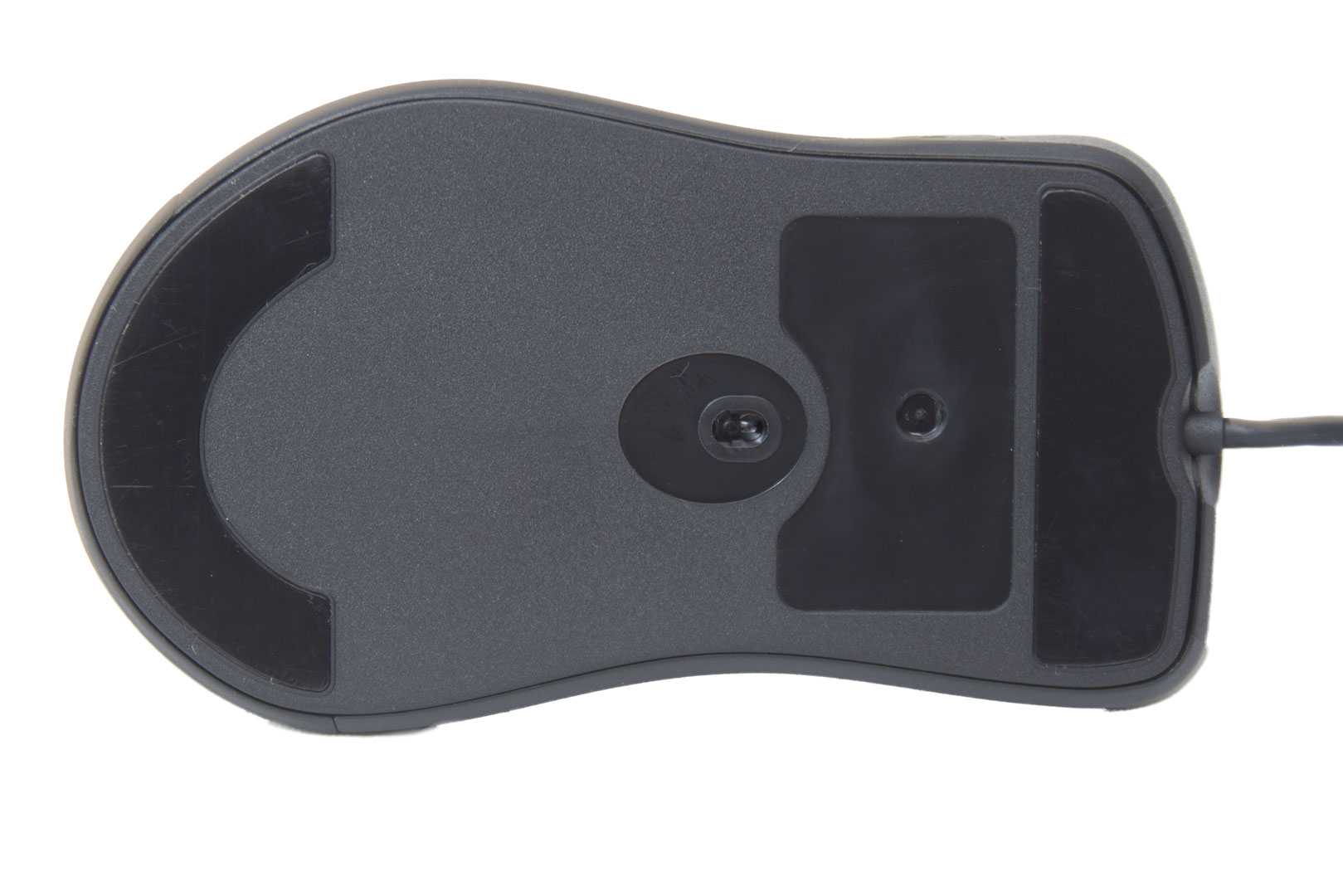 The only other real difference is that the MM530 has an extra button behind the scroll wheel. We can't grumble at extra buttons! Taking a look at the underside of the mouse, it feels a little bit bare, this is probably just for our early sample, though. It has two skates and no serial number or branding. The MM530 features the same PMW-3360 sensor and weighs in at 99 grams without the cable, so it is a little bit lighter. 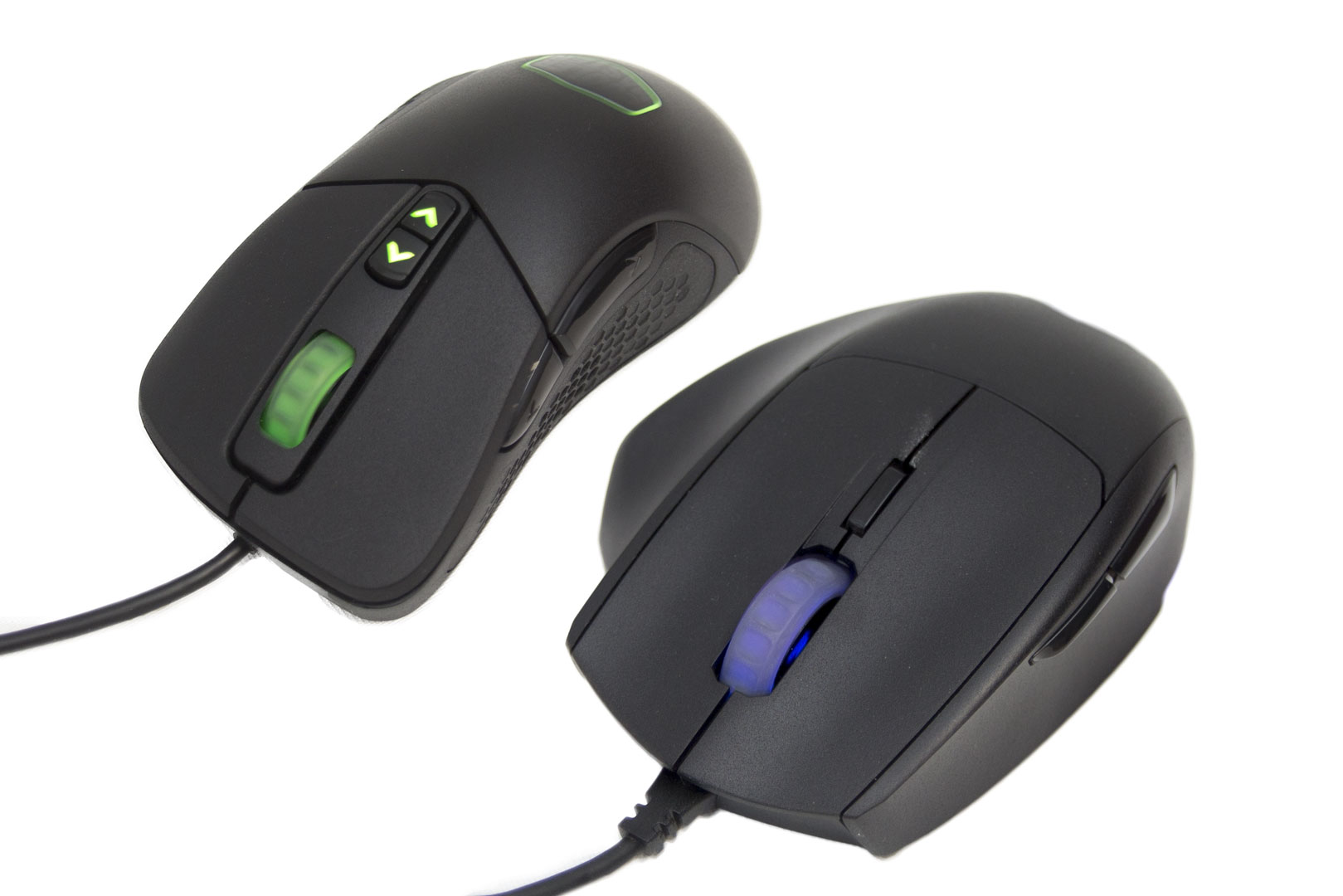 Both mice have three RGB-LED zones, the first one is the scroll wheel. The second lighting zone for the MasterMouse MM530 is situated on the two buttons behind the scroll wheel. At default, these control the DPI. 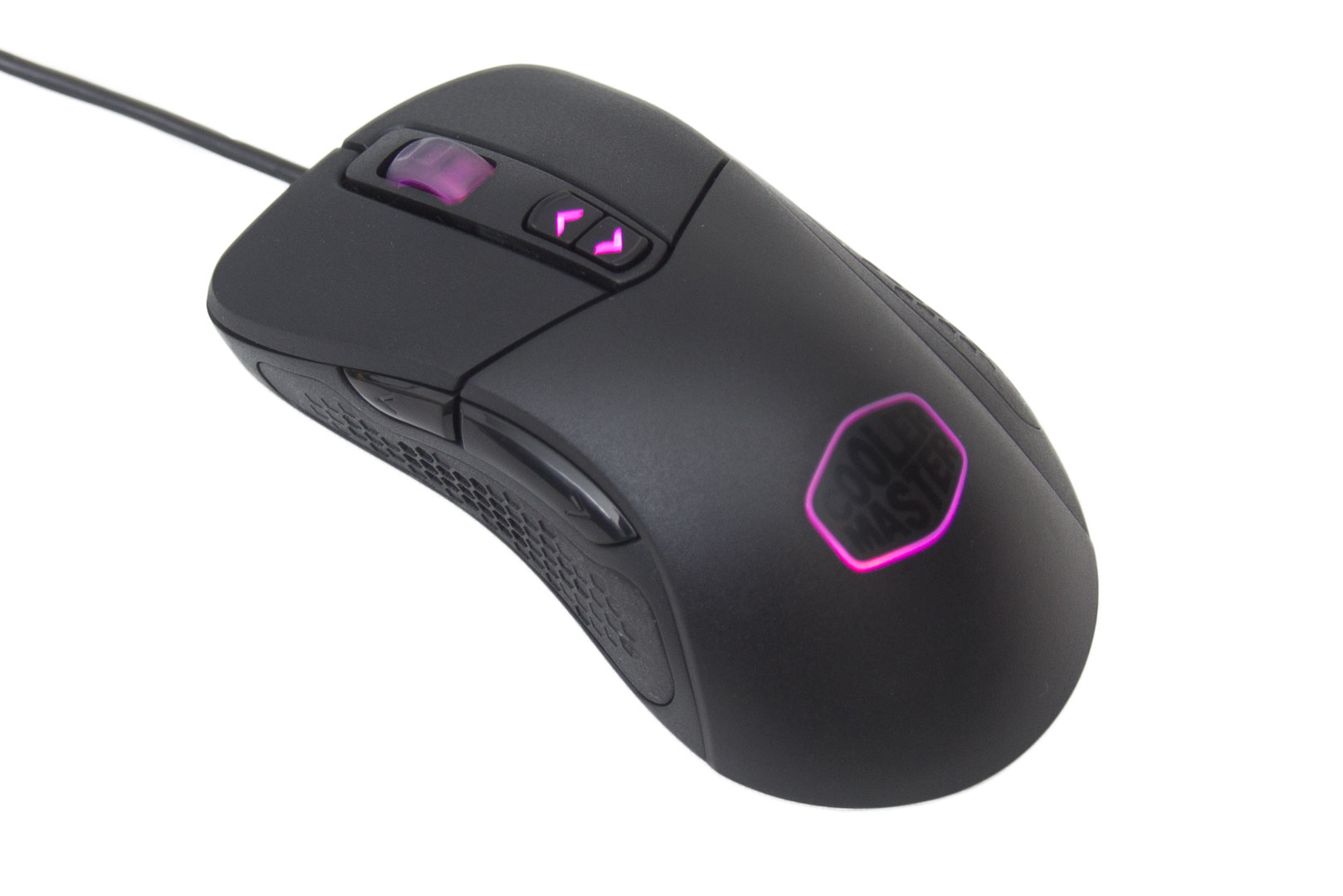 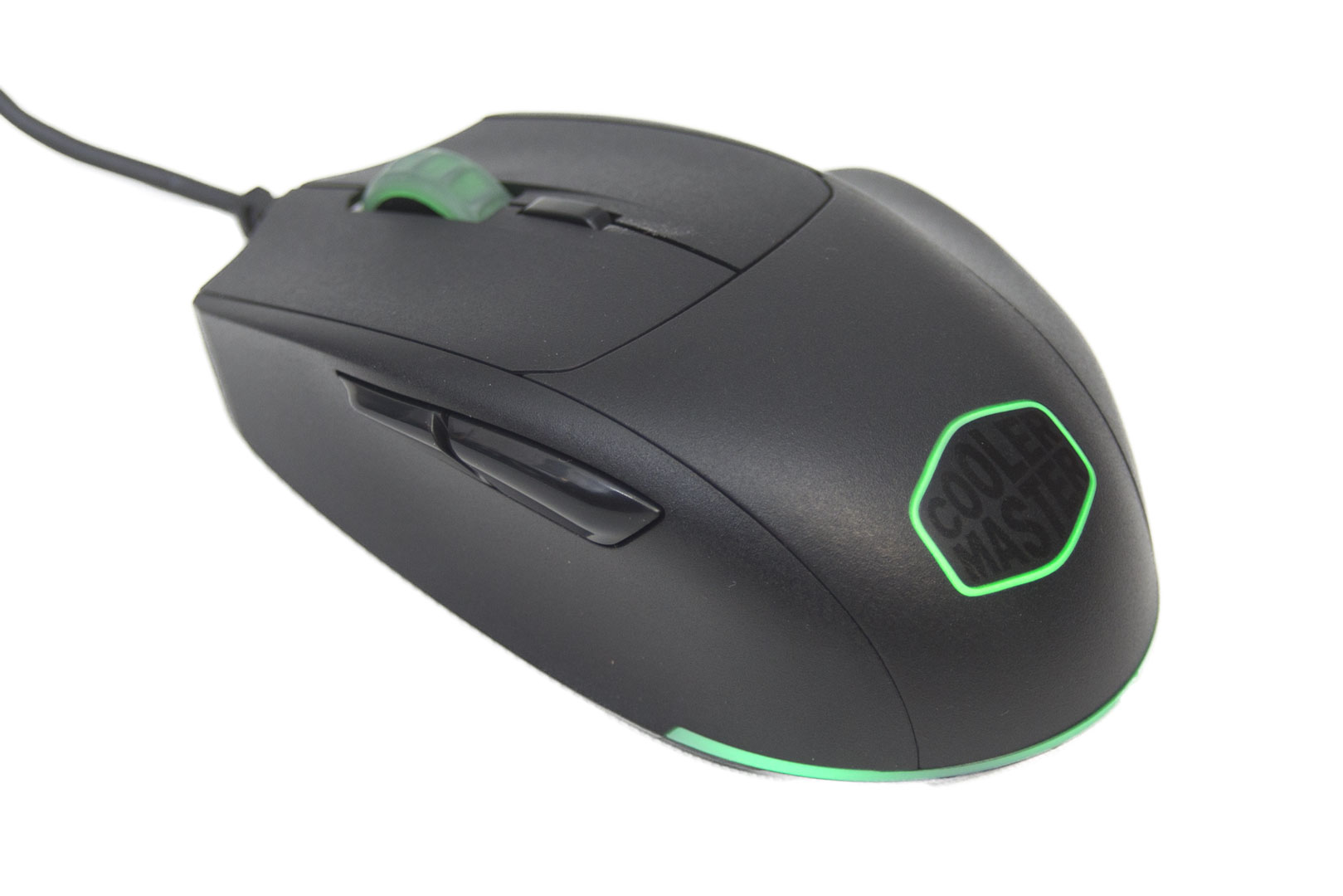 The second lighting zone for the MasterMouse MM520 is at the rear of the mouse along the base and the final RGB-LED lighting zone is around the Cooler Master logo. Both mice are very similar in terms of performance and work very well. Overall, the hardware seems very strong, the specs are great and the price is very good, too. This mouse also comes with software so let's take a look at that.

A £200 mouse: Has Swiftpoint lost the plot, or can it justify the price tag?