Noctua has teamed up with Louqe for the release of its latest cooler, the NH-L12 Ghost S1 Edition, and as the name suggests it’s designed to fit perfectly into the Ghost S1 chassis.

Small form factor enthusiasts are likely to remember the original NH-L12, a dual-fan, low-profile CPU cooler with an optional 120mm top fan pushing air down and a lower 92mm fan pulling air through the fins. In single-fan mode, the total height of the cooler was a mere 66mm.

That height is important, as it’s also an exact match for the maximum CPU cooler height supported by the Louqe Ghost S1, a Kickstarter-funded case with a volume of just 8.2L. As a result, Roland Mossig (Noctua CEO) claims his company saw ‘Ghost S1 users go miles and beyond to get hold of remaining stock or used NH-L12 coolers’.

You see, Noctua had effectively discontinued the NH-L12, since supplanting it with the newer NH-L12S. In doing so, it changed the heatsink design to support a single slimline 120mm fan only, which added 4mm to the overall height. For most users, that’s not a big deal, but for Ghost S1 users, it was enough to fuel demand for the original shorter cooler.

The answer to demand is supply, which brings us to the new NH-L12 Ghost S1 Edition. It’s essentially a re-release of the NH-L12 as a true single-fan cooler, as only the lower 92mm fan is included. As far as we can tell from the specs, neither the copper and aluminium heatsink nor the 92mm fan (NF-B9 PWM) has changed, but if there’s any company that can safely follow the mantra of ‘if it ain’t broke, don’t fix it’, it’s probably Noctua. 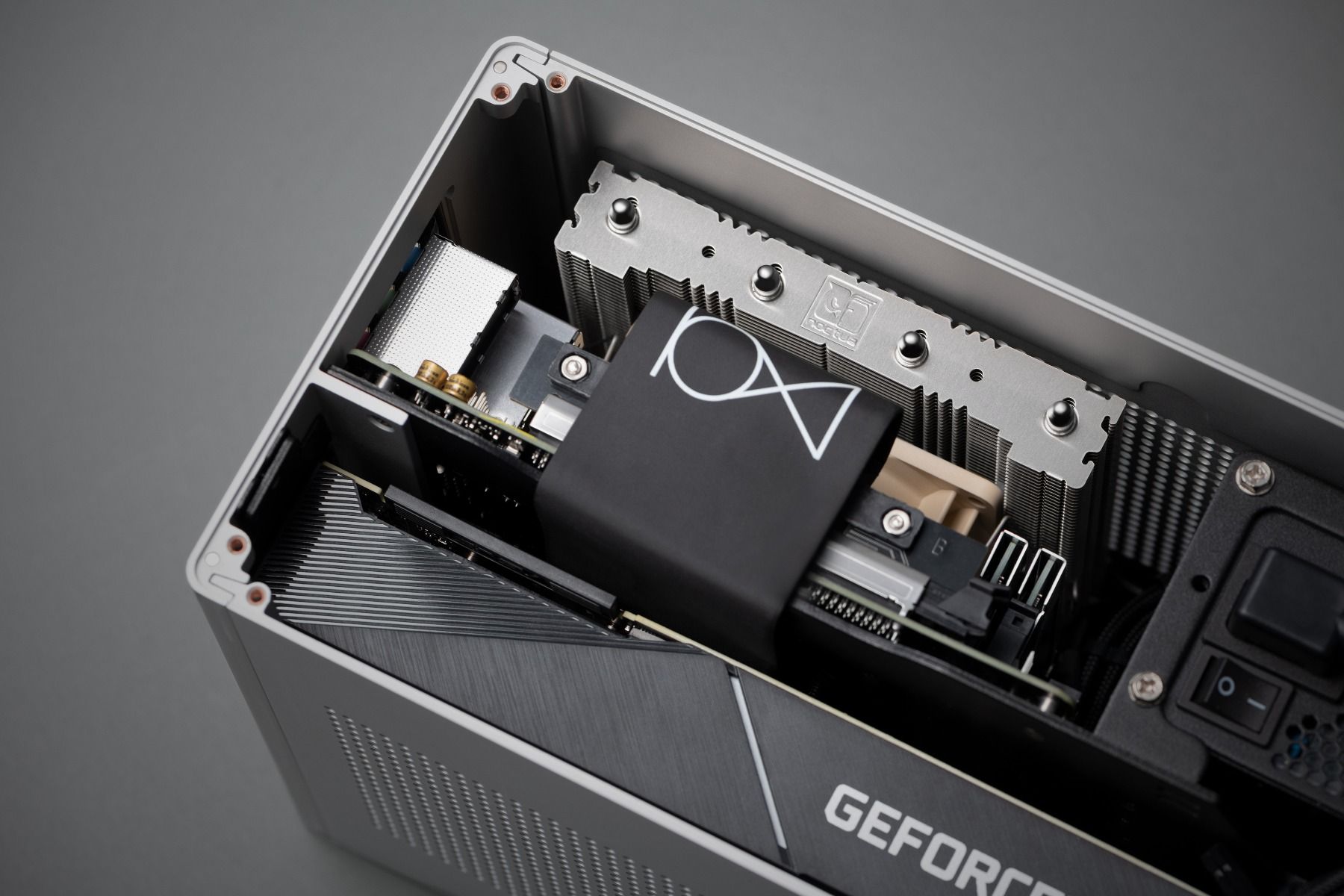 What the new release does benefit from is Noctua’s second-generation NT-H2 thermal compound and the latest version of its SecuFirm 2 multi-socket mounting system, which promises compatibility with all major sockets including LGA 1200, LGA 115x, LGA 20xx, and AMD AM4. It is these changes that seem to be the justification for ‘customised’ in the statement from Patrik Michalski (Louqe CEO), which is replicated below:

‘We’ve tested pretty much every low-profile cooler on the market in the Ghost S1 and even tried to create a complete custom solution in collaboration with Noctua, but nothing worked as well as our long-term favourite, the NH-L12. That’s why we’ve ended up creating a customised special edition of this cooler that will be the ideal choice for all Ghost S1 users who are looking for the best possible air cooling solution.’

The NH-L12 Ghost S1 Edition is available now and is listed for £49.99 here in the UK, a price which also nets you a six-year manufacturer warranty.

Begins with its three most popular designs.

Hopefully October for those black ones!