2019 is painting a rosy picture for AMD so far, at least according to sales figures sourced from mindfactory.de, a German online PC hardware retailer, and compiled in this post on Reddit, in which AMD occupies the top three slots as far as CPU sales go for DIY enthusiasts. This is of course one retailer in one country, and OEMs, system builders, and enterprise are excluded from those figures, but it's interesting data nonetheless, and from our perspective it's the DIY numbers that matter most even if that's not true in the grand scheme of things. However, the fact that the Ryzen 5 2600 is the best-selling CPU has raised eyebrows. For me, though, it's not all that surprising, and here's why.

There are several reasons, and a very good one is that Intel's CPUs have been tricky to get hold of since last autumn, with the whole 14nm supply chain only seeing a trickle and availability of 8th and 9th generation Core CPUs (Coffee Lake) often out of stock. Whether this is artificial or a real supply chain problem is open to debate, but having no stock will of course hamper sales. Interestingly, though, the Core i9-9900K was Intel's best-selling CPU last month, and the the Core i7-9700K came in second, likely thanks to their recent price drops and that they are the fastest mainstream desktop CPUs out there.

However, it's unlikely Intel would have toppled the Ryzen 5 2600 even if there had been plenty of stock at retailers given just how far ahead it is according to the Mindfactory figures. Price undoubtedly has a big influence here, because for the same price as AMD's cheapest 2nd Gen Ryzen six-core CPU, you'd be looking at a Core i3-8350K or Core i5-8400. In fact, both of those CPUs have seen their retail prices stand way above the AMD CPU regularly over the last six months.

The Core i5-8400 might sport the same number of cores, but it lacks Hyper-Threading, so it's slower than the AMD CPU in multi-threaded tasks, and even when the price has been favourable, the fact it's limited to 4GHz while the Core i3-8350K is usually good for 5GHz if you overclock it means the latter can make up a lot of ground lost to core count with raw speed.

AMD also had the advantage of its six-core CPUs being better-established by the time the likes of the Core i5-8400 were released, and while for a purely gaming-focussed system Intel can still make sense, especially given recent price drops that see the Core i3-8350K finally back to reasonable levels, the hype surrounding Ryzen continues, plus you have the fact that AMD is pretty dominant in multi-threaded tasks. You have to step up from the Ryzen 5 2600 to Intel's Core i7-8700K to get noticeably more multi-threaded grunt - a huge price increase. 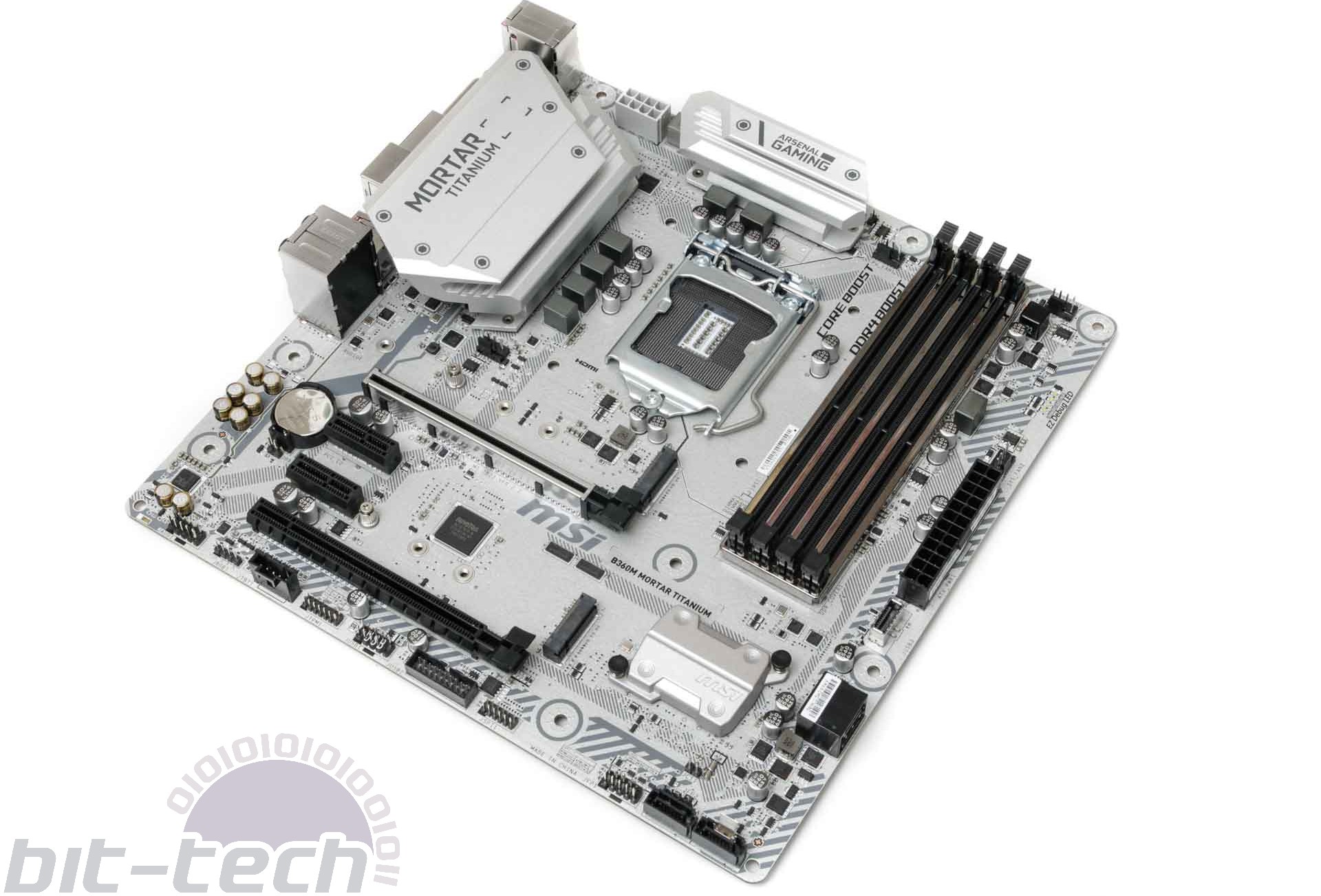 Also, don't forget that Intel has been very sluggish in getting cheaper chipsets out there. Despite the Core i5-8400 having been released in October 2017 it was April of the following year that cheaper B360 chipset boards landed and a longer wait still for the likes of H310 to appear, which impacts Intel on value grounds when you consider total system cost, despite the fact that the Core i5-8400 was actually a reasonably good CPU.

AMD, on the other hand, had plenty cheaper alternatives, so traction there was good, and that's the same for system builders too where the Ryzen 5 2600 seems to be very popular at the moment as well. Ultimately then, high prices, lack of stock, delayed cheaper board options, and relatively lacklustre performance in multi-threaded tests have meant that Intel's similarly-priced alternatives to the Ryzen 5 2600 have offered only intermittent competition. Things don't look to be getting any better with the new -KF models either, with the Core i3-9350KF set to retail for around £180, while the Core i3-8350K has fallen to just £124 on Amazon.

The last refuge for Intel below £300 is gaming, with several titles still preferring the blue team even if you use fast memory with your Ryzen CPU. However, that gap closed with 2nd Generation Ryzen and is expected to narrow further with 3rd Generation Ryzen too. Parity here between the likes of a Ryzen 5 3600X and the Core i5-9600K would be a very interesting scenario, but the the Ryzen 5 2600 is ultimately a fantastic all-rounder and ticks the price, performance, and value boxes while striking an effective balance between gaming and content creation.

Providing both CPU and GPU compute.

A lone Athlon Pro, too.